Skip to content
Home > Travel Tips > Snowboarding and Skiing: When Is the Best Time of the Year to Go?

Looking for information on when the best time to go skiing or snowboarding? In this article, I walk you through the best time to enjoy these snow sports in different regions around the world.

It’s no secret that Tom and I are up for anything adventurous. Even if it scares us-(okay, mostly me), we try it anyways. From cliff jumping, wakeboarding, to swimming with sharks, we’ve tried most of it. We’ve gone to jungles, desolate beaches, and even to the top of mountains, all in the name of adventure.

One of the things that we both would love to do is snowboard and ski more. Admittedly, I am a lot more inclined to water sports compared to winter sports. I have learned the hard way that falling on snow is a lot harder than falling and crashing in water. Given my accident prone characteristics, sticking to water sports is a lot safer for me.

Tom on the other hand, LOVES snowboarding. If I leave the travel plans up to him, he would book us in a mountainous village somewhere for a season of snowboarding and skiing. His fascination towards this sport and wanting to do it more has led us to ask the question- When is the best time of the year to go?

As skiing and snowboarding is a popular activity that can be enjoyed in most countries around this world, these sports are definitely available all year round. So, when is the best time of the year to go?

In order to answer this question, we broke it down into different parts around the world. Naturally, every winter season changes. Some parts have experienced leaner winters, causing the season to hold off in opening so the dates listed below are estimates based on previous years.

Related: What the Hell does Adventure Mean? 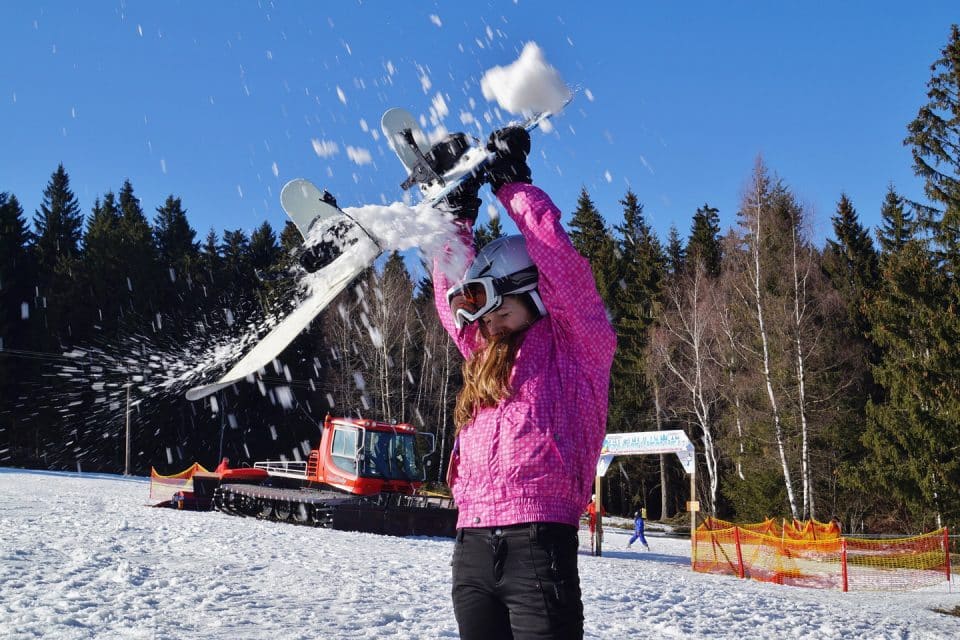 The Best Time to Snowboard and Ski in North America

It is no secret that there are loads of amazing ski and snowboarding spots in North America. In fact, you can enjoy your these sports in almost 39 states which have winter resort facilities. Typically, the ski and snowboard season in North America begins in late November and lasts until late April. Although the amount of snow is entirely dependent on where you decide to go.

I went to Lake Tahoe two years ago to try out snowboarding for the first time. The USA was having a particularly dry winter so there wasn’t a lot of snow going around-even If we were well into December at that time. The large snow resorts do have artificial snow which is good enough for beginners to learn.

Looking for other adventurous activities to do in North America?

When to go? The best times: (late) November- April (some places, depending on the location extend and close down until June) 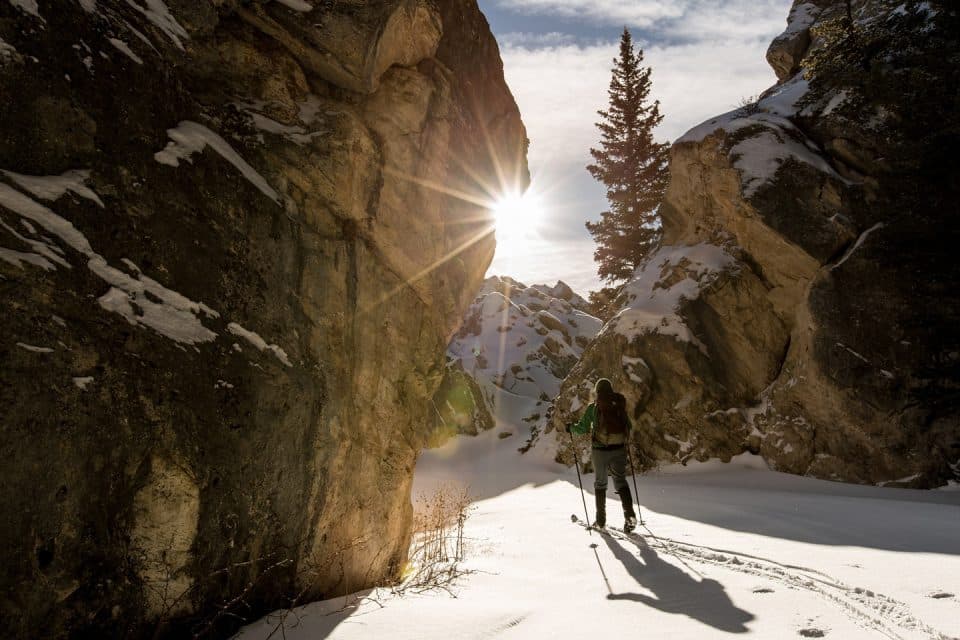 Looking for recommendations on the best ski gear? Take a look at our The Ultimate Winter Packing List

The Best Time to Snowboard and Ski in Europe

There is no doubt that Europe is home to many amazing ski and snowboarding spots, given its vast proximity. Countries like France, Austria, Italy, and Switzerland are popular places which people flock to but the abundance of winter resorts can be found almost in every country in Europe stretching from Portugal, Slovakia, all the way to the UK.

During our recent trip to Europe, we were unable to try skiing or snowboarding as Tom was still recovering from a knee injury. We were in the adventure capital of Interlaken, Switzerland mid-December and the season had just started.

A lot of the resorts were still closed and so were the trail-best to check on your specific destination of choice to get the exact date of when it opens. There is definitely no shortage of good snowboard and skiing spots in Europe. For tips on the best gear, check out our article on the best womens snowboard boots as well as our review on the best snowboard for kids.

When to go? The best times: (late) November- May 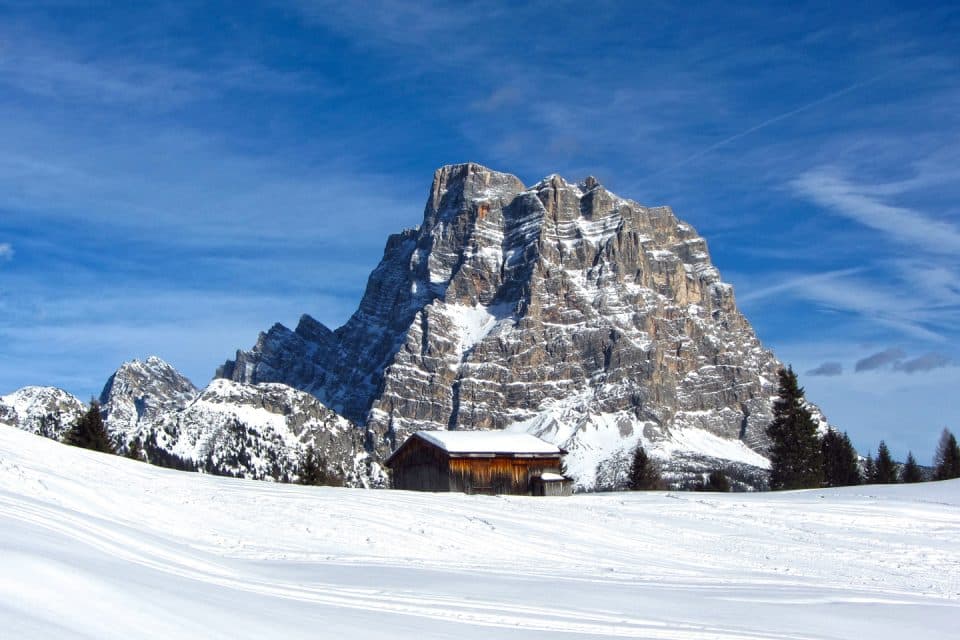 Admittedly, I have never even thought of the possibility of skiing or snowboarding in Australia. To me, Australia screams bikinis, beaches, and surfing. However, is some mountainous parts, these activities are available during the height of winter.

In Australia, snowboarding and skiing are often done in the areas of New South Wales, Victoria and Tasmania, as well as in the Australian Capital Territory. New Zealand on the other hand is better known for its slopes, one of which is a vertical descent, measuring 722 metres on the Turoa side of Mount Ruapehu. Both places though has comparable points and is worth checking out.

When to go? The best times: (late) June- September (Some place in NZ are open until October) 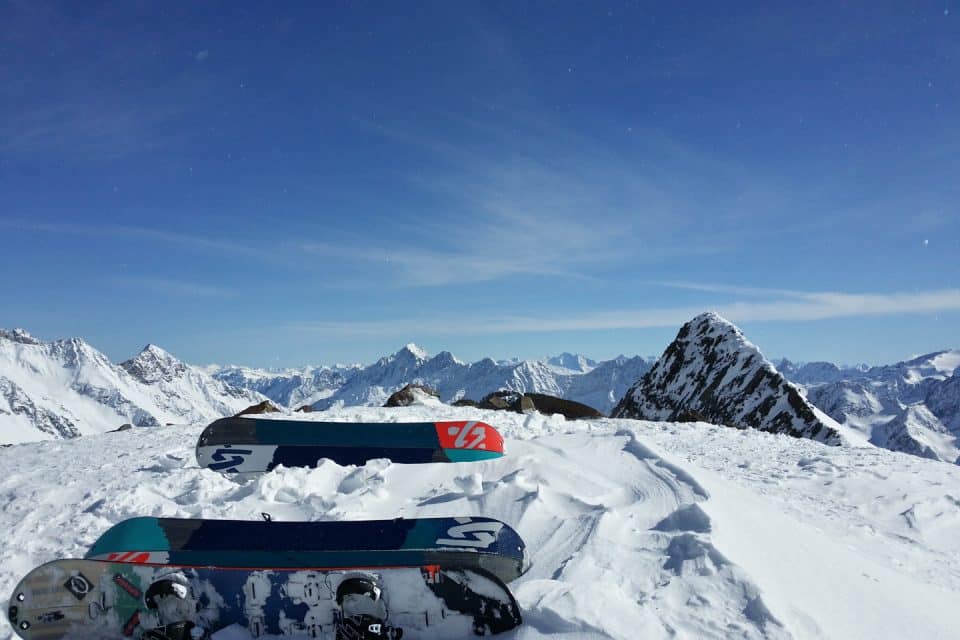 The Best Time to Snowboard and Ski in South America

South America is home to some epic ski and snowboarding spots, some of which I have weirdly obsessed about after I first saw the Red Bull film, Art of Flight. Most of the spots can be found in the Andes mountain range which naturally divides Argentina and Chile.

However, there is also a resort in Bolivia as well as guided ski tours in Columbia, Ecuador, and Peru. Popular amongst keen riders from the US and Canada, people flock here during the Northern Hemisphere Summer.

When to go? The best times: Technically, the ski season begins mid-June to October but for best for best conditions, head on over mid-July-September. 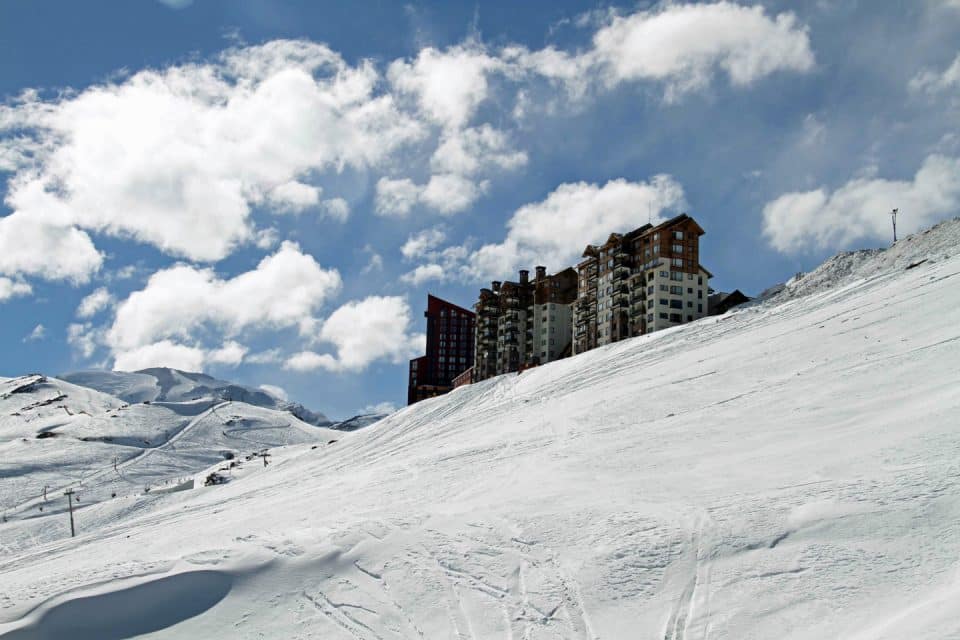 The Best Time to Snowboard and Ski in Japan

Japan is well known for having some of the best powder skiing and snowboarding in the world. In fact, most ski resorts get an average of 10-18 metres of snow every season. No artificial snow here-in fact, it’s all mostly powder!

Winter sports is very big in Japan, having almost 500 ski resorts to choose from. That is pretty incredible as it is almost as many as they have in United States, given its country size. Compared to Europe and North America, the prices to enjoy a few days in the slope is also a lot cheaper.

When to go snowboarding and skiing in Japan? The best times: December- May (or when the snow stops falling) 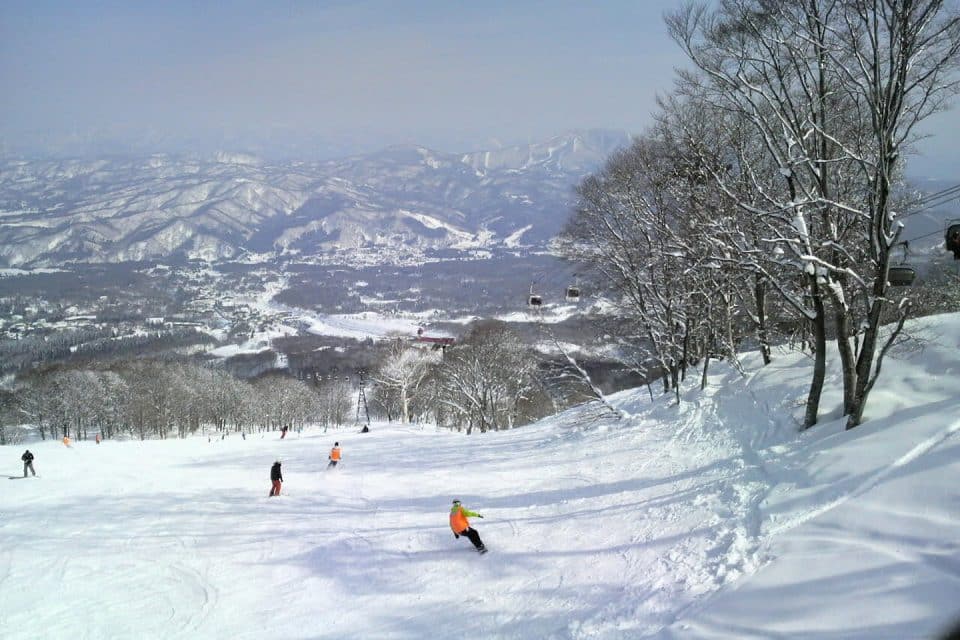 So there you have it! A breakdown of where and when you can squeeze in some slope time-all around the world. If you’re into winter sports but also worry about getting injured while overseas, you might want to consider looking into travel insurance.

Cover-More Travel Insurance is one company that actually covers sports injuries, which is great news if you’re an adrenaline junkie like us! So whether its chilling in the Andes of Chile and Argentina, or hitting the slopes in California, snowboarding is widely available-all year round. Stay tuned to where our next snow holiday would be!